Tree Fern are true ferns and they adds tropical appeal to your house. It has strong, bright green foliage in a lovely feathery shape.

Only 8 items left in stock! 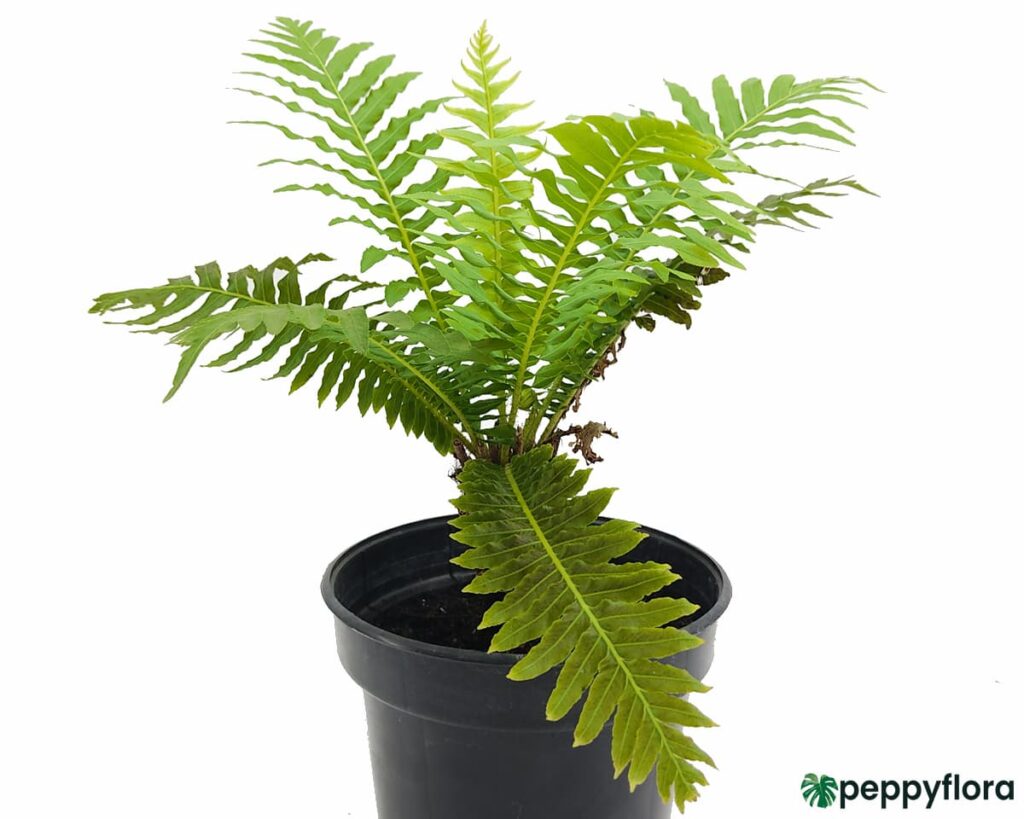 Tree fern, any of a group of relatively primitive ferns in the order Cyatheales, most of them characterized by ascending trunklike stems and an arborescent(treelike) habit. The many leaflets of each frond are shiny green and slightly drooping. There are several forms distinguished by having either narrower, wider or more pointed leaflets. Like other ferns, they never flower or produce seeds. They reproduce from spores that grow on the undersides of the fronds or from offsets.

Tree ferns are conspicuous plants of humid tropical forests around the world. Species found at lower elevations are often widespread colonizers of disturbed or successional habitats. A large number of species are restricted to very small ranges on islands or at higher elevations, often in more-mature forests on isolated tropical mountaintops.

The tree ferns are the ferns that grow with a trunk elevating the fronds above ground level. Most tree ferns are members of the “core tree ferns”, belonging to the families Dicksoniaceae, Metaxyaceae, and Cibotiaceae in the order Cyatheales.

Ferns are fantastic for removing common airborne pollutants — including formaldehyde, xylene, and toluene — which have been thought to cause headaches, trouble breathing, & the growth of cancerous cells.